Indizel (Renewable Diesel) also qualifies as a 2nd generation advanced Drop-In bio-fuel as per National Policy on Biofuels, 2018 of Government of India, and can be used in any proportions without any blending compulsion on any & all diesel engines without any engine modification. Produced from renewable sources, Indizel (Renewable Diesel) is manufactured at MEE’s independent manufacturing unit in Raigad Maharashtra, India. manufacturing units comming accross Gujarat & Andhrapradesh.

Quality & Warranties
Exceeds the standards recommended by all automotive manufactures for usage of fuel in their vehicles.

Engine friendly
Lesser corrosion and better stability. No engine modification required, can be used in any proportions & reverse compatible

Various internationally and nationally decided warranties are accepted by engine manufacturers for fuel.

BS VI: The Bharat Stage VI emission norms dictate stricter fuel standards for Indian engines, to reduce air pollution. These new standards stipulate a low sulphur emission of 10 ppm for vehicles. These norms are already implemented in Delhi and will soon be made mandatory across India.

EN-590: EN-590 is the European standard that decides the standards that the physical properties of diesel fuel must adhere to. It generally stipulates a minimum Cetane number of 51 and a minimum Flash point of 55 degrees Celsius.

What is cetane number and what are the advantages of high cetane?

According to WWFC, the Worldwide Fuel Charter of quality standards in fuel,

With a Cetane number of 67.4, Indizel (Renewable Diesel) has one of the highest Cetane values among all known variants of diesel.

India is one of the fastest growing economies in the world and will continue to enjoy the demographic dividend for few decades. Energy is a critical input towards raising the standard of living of citizens. The energy strategy of country aims to chart the way forward to meet the Government’s recent ambitious announcements in the energy domain such as electrification of all census villages by 2019, 24x7 electricity & 175 GW of renewable energy capacity by 2022, reduction in energy emissions intensity by 33%-35% by 2030 and share of non-fossil fuel based capacity in the electricity mix is aimed at above 40% by 2030.

Conventional or fossil fuel resources are limited, non-renewable, polluting and, therefore, need to be used prudently. On the other hand, renewable energy resources are indigenous, non-polluting and virtually inexhaustible. India is endowed with abundant renewable energy resources. Therefore, their use should be encouraged in every possible way. The National Policy on Biofuels - 2018 builds on the achievements of the earlier National Policy on Biofuels and sets the new agenda consistent with the redefined role of emerging developments in the Renewable Sector.

This envisages a strategic role for biofuels in the Indian Energy basket. Biofuels are derived from renewable biomass resources.

The Policy aims to increase usage of biofuels in the energy and transportation sectors of the country during the coming decade. The Policy aims to utilize, develop and promote domestic feedstock and its utilization for production of biofuels thereby increasingly substitute fossil fuels while contributing to National Energy Security, Climate Change mitigation, apart from creating new employment opportunities in a sustainable way.

Simultaneously, the policy will also encourage the application of advance technologies for generation of biofuels. The field of Biofuels has been growing rapidly over last few years and new technology innovations are taking place. 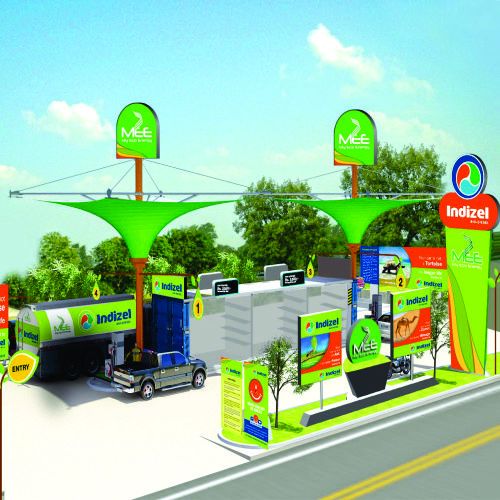 By proceeding, I agree that MyEcoEnergy or its representatives may contact me by email, phone, or SMS (including by automatic telephone dialing system) at the email address or number I provide, including for marketing purposes. I have read and understand the relevant Privacy Statement.

Item added to the cart.
Unsuccessful
Experience the lite version of MEE by getting the app.

Your transaction has been successfully done.

Are you sure to add Rs. in your wallet?

Your cart is empty! 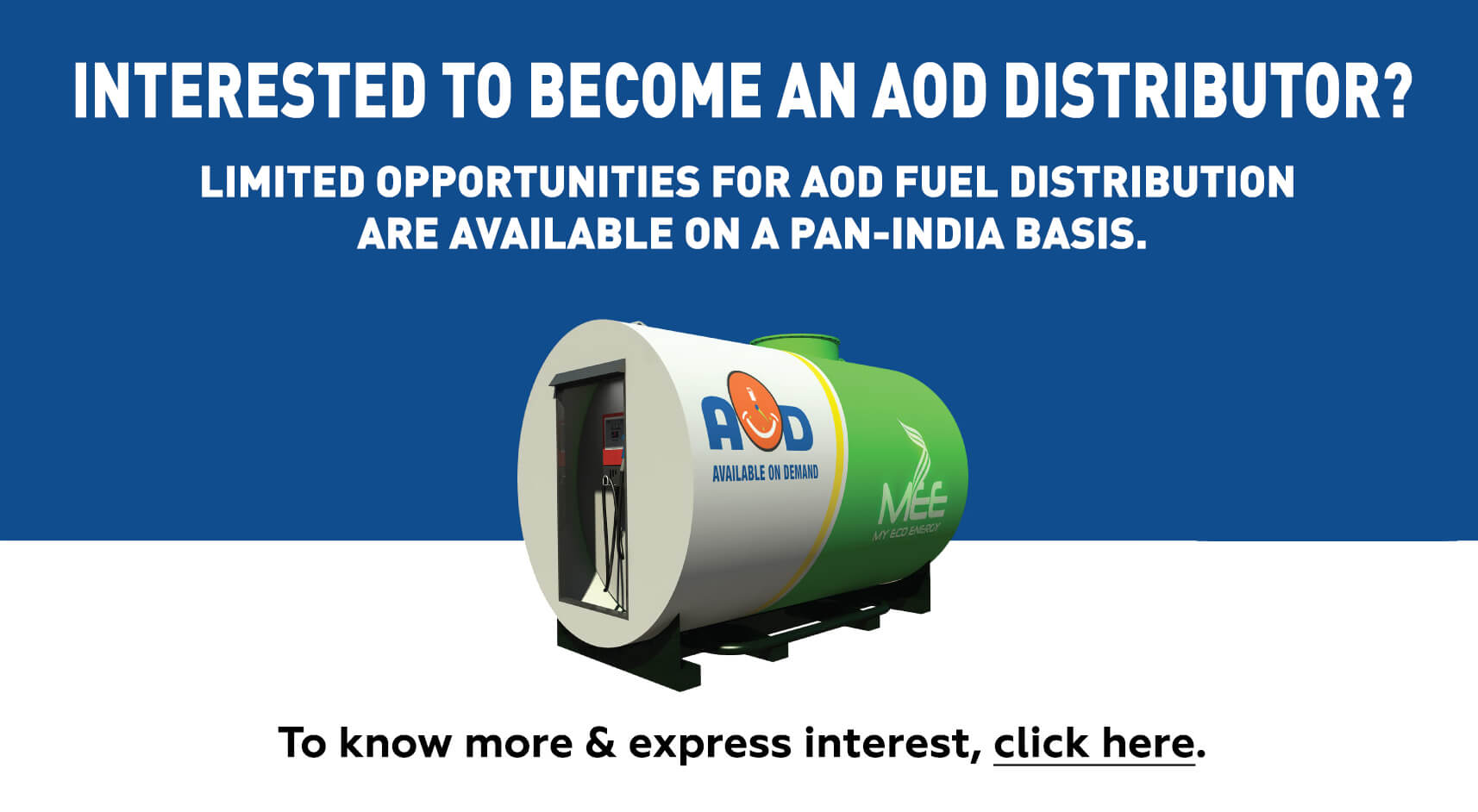